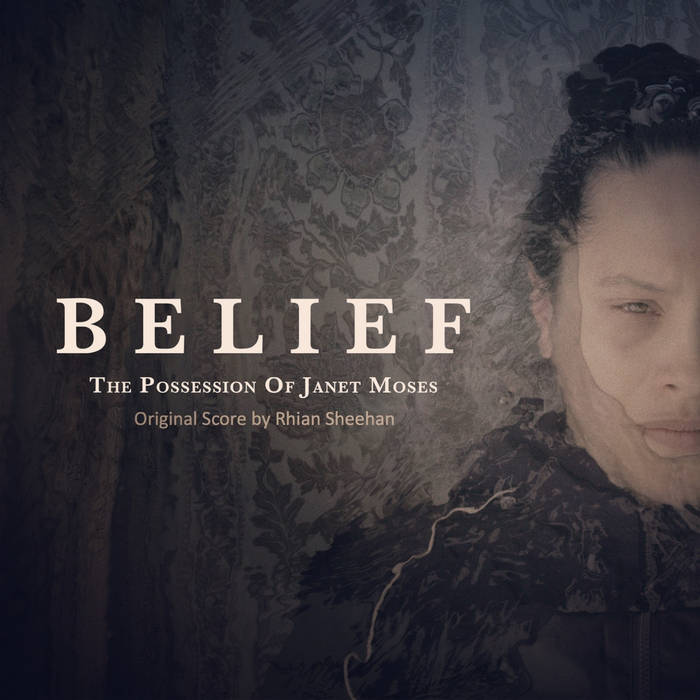 Music from the documentary feature film Belief: The Possession of Janet Moses. Directed by David Stubbs. Produced by KHF Media.

Bandcamp Daily  your guide to the world of Bandcamp