Seven Tales of The North Wind 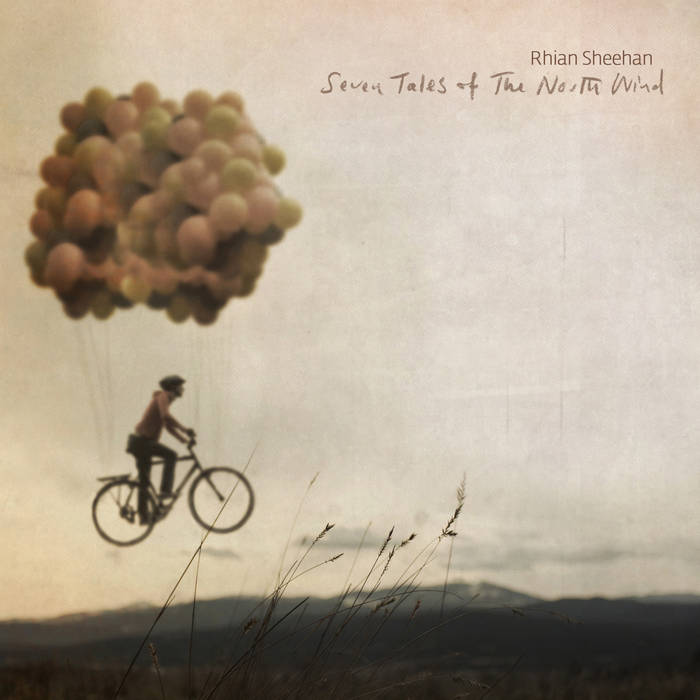 tonepoet I'm getting out of the drone-ish type ambient (with the exception to artists like Stars Of The Lid or William Basinski or Between Interval) and getting more into compositionally strong soundscapes with cinematic undertones like this. I love the artwork, the songwriting, and the production is just unbelievable. I wish that I had access to the same resources, and had his mind for creation. I'll be wearing this out more and more in the future, it's perfect! Favorite track: Places Between.
more...

'A series of beautifully textured soundscapes... there's a natural warmth to all of them that cries out: "Lend me your ears" ****½
- Sunday Star Times (NZ)

'A deeper resonance is achieved… Seven Tales of The North Wind succeeds not with a grand statement, but with a humble observation.'
– The Silent Ballet (US)

'Seven Tales makes for some of the most beautiful and heartfelt music that you will hear in a long time.'
– Tone

Bandcamp Daily  your guide to the world of Bandcamp